Congratulations to Russell Wilson of the Seattle Seahawks for being selected as the winner of the 2022 Bart Starr Award.

The NFL-sanctioned Athletes in Action Super Bowl Breakfast has taken place in the Super Bowl host city every year since 1988, drawing sellout crowds to hear from some of sport’s biggest names. The Bart Starr Award, presented at the breakfast, honors Starr’s lifelong commitment to serving as a positive role model to his family, teammates and community. 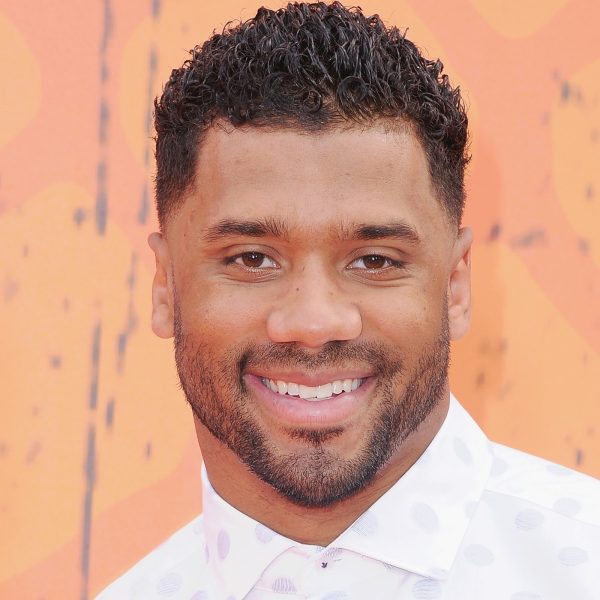 Russell Wilson of the Seattle Seahawks is the winner of the 2022 Bart Starr Award for outstanding character, integrity and leadership on and off the field. Wilson was selected by his peers in the NFL, making this the only award – other than the Pro Bowl – voted on by all the players.

Wilson attended Collegiate School, a preparatory school in Richmond VA, where he was a three-sport athlete in football, basketball and baseball. In football, he was a quarterback who was named an all-district, all-region, all-state player. He attended NC State and the University of Wisconsin where he ended his collegiate career at the 2012 Senior Bowl.

Off the field, Wilson and his wife, Ciara, started the Why Not You Foundation and the Why Not You Academy, a non-profit high school dedicated to fighting poverty through education, empowering youth to lead with a why not you attitude. As a child, Russell’s father challenged him to approach life with a “why not you” attitude. Through his Foundation, Russell intends to share that attitude by encouraging and challenging today’s youth to embrace opportunities, overcome obstacles and make a positive impact throughout their lives.

In partnership with Safeway and Albertsons, Wilson launched Immuno Heroes, a new campaign that will raise funds for Seattle Children’s Therapeutics, a leading immunotherapy program. Immuno Heroes, a super-hero inspired campaign to raise funds for research and provide groundbreaking treatments for children with cancer. He also helped raise over $10 million for Strong Against Cancer.

In 2020, he received the Award of Excellence by the Vince Lombardi Cancer Foundation for his contributions to cancer research and support. Also in 2020, he was named the Walter Payton Man of the Year which recognizes the best of the league’s humanity off the field.

Wilson is married to his wife, Ciara and they have three children – Future, Sienna and Win. 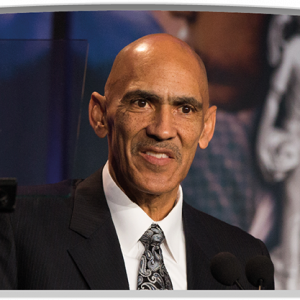 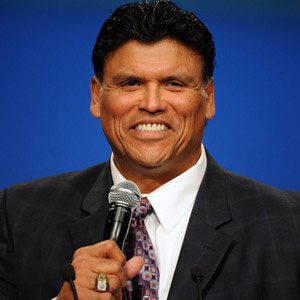 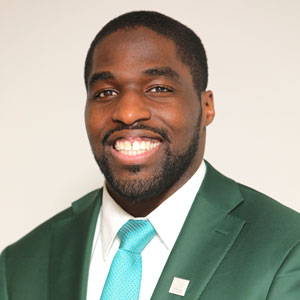 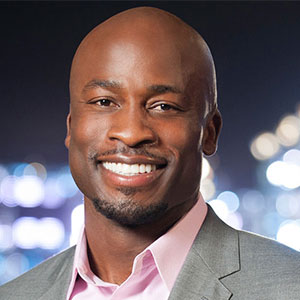 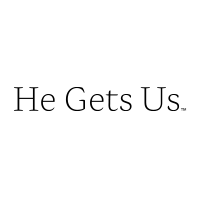 Check back for updates with the 2023 Host Committee

see what we did lately 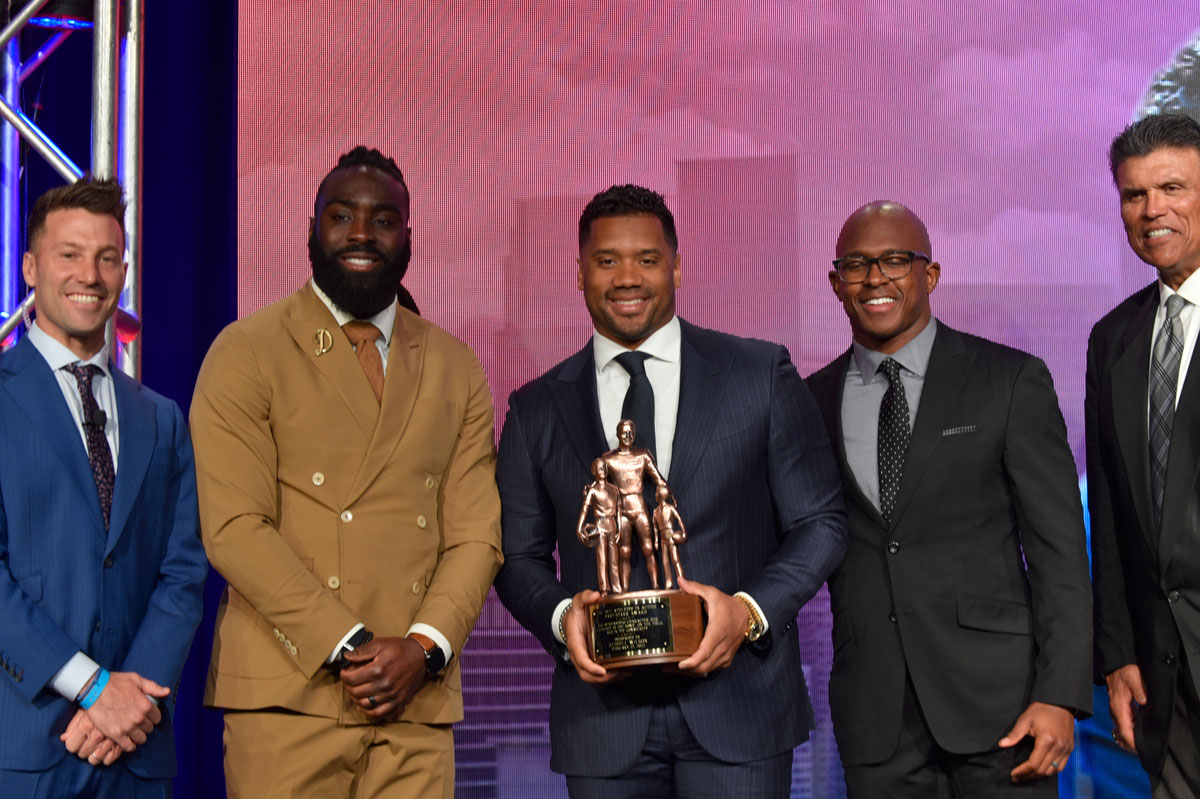 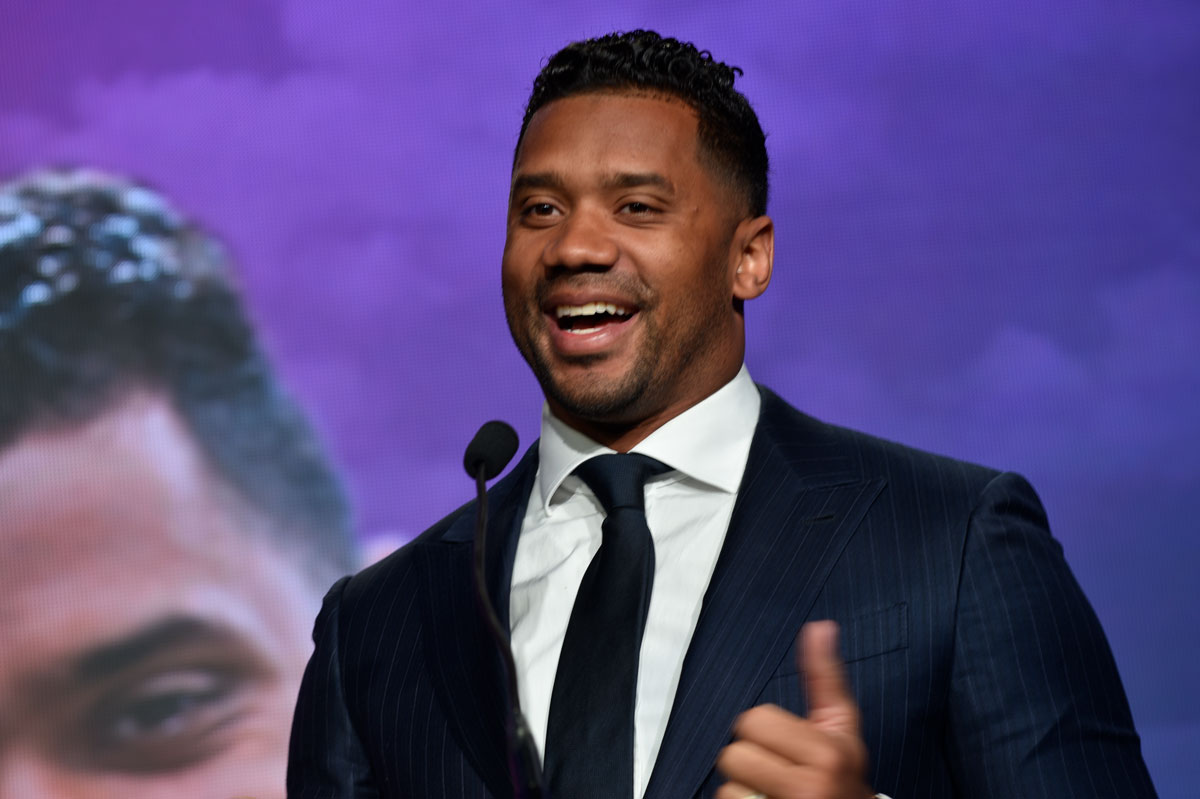 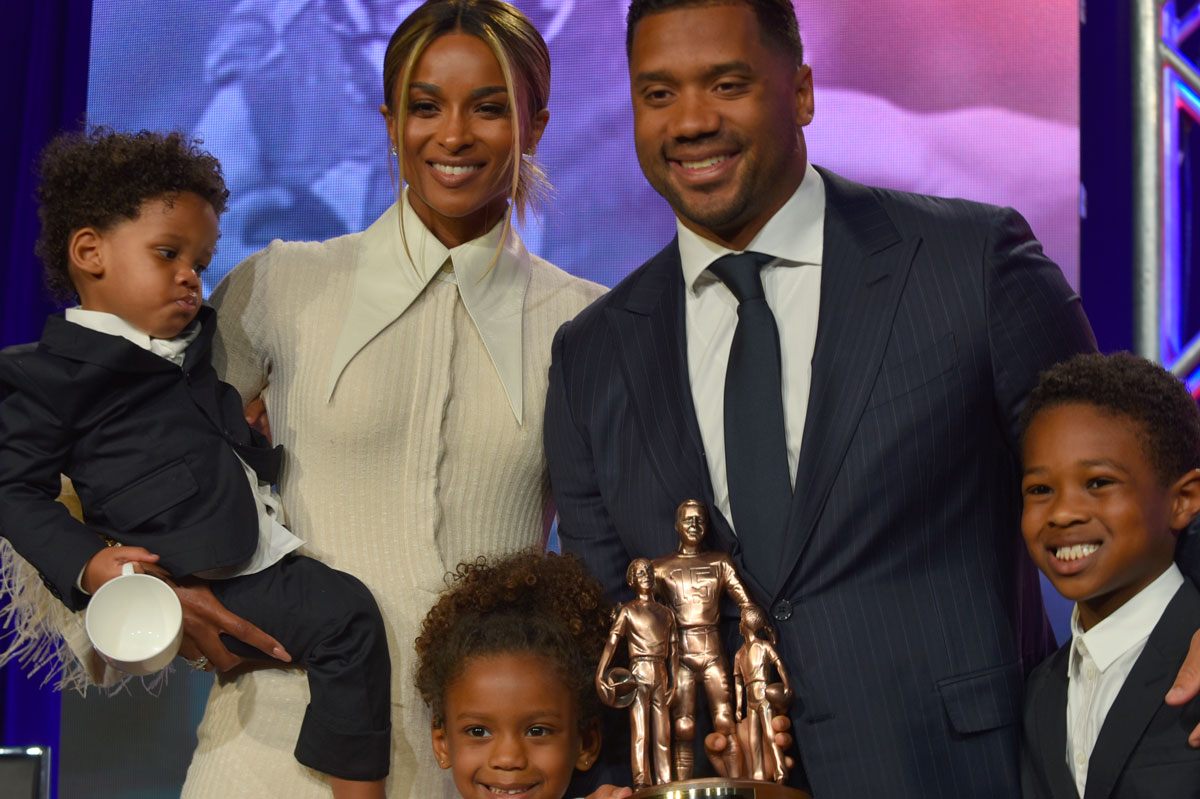 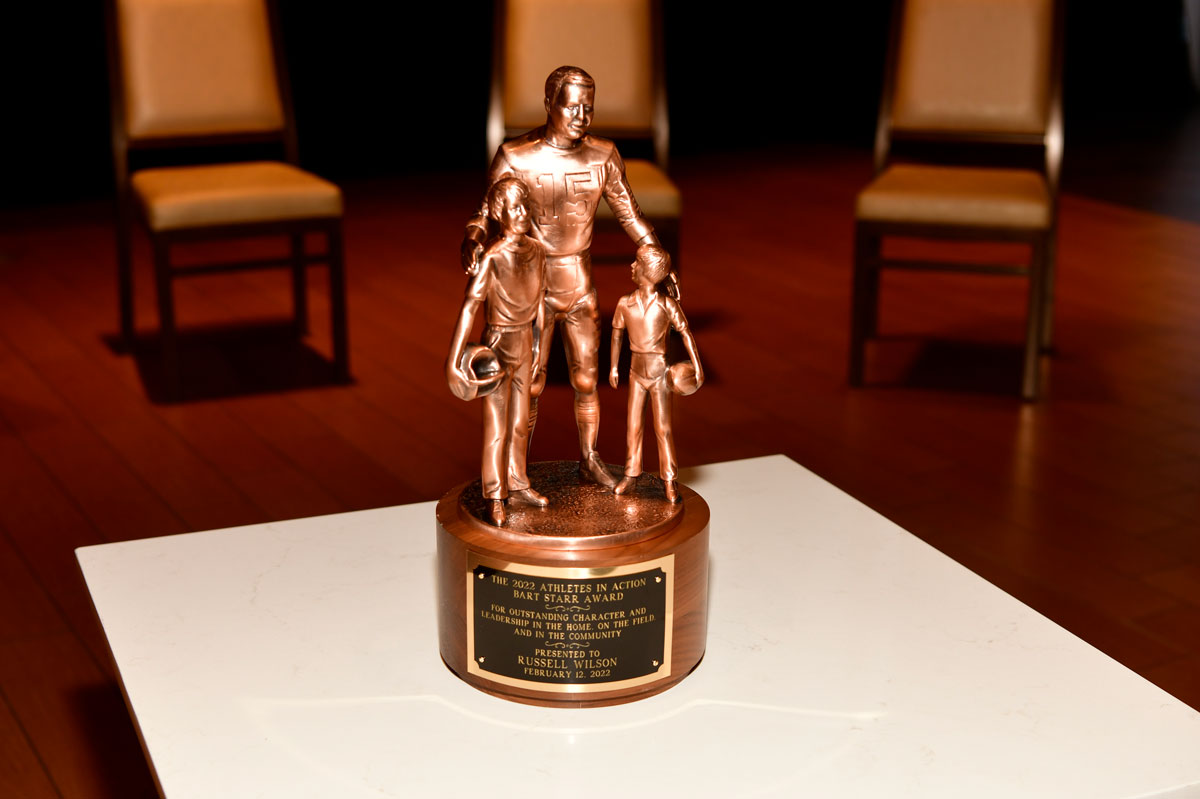 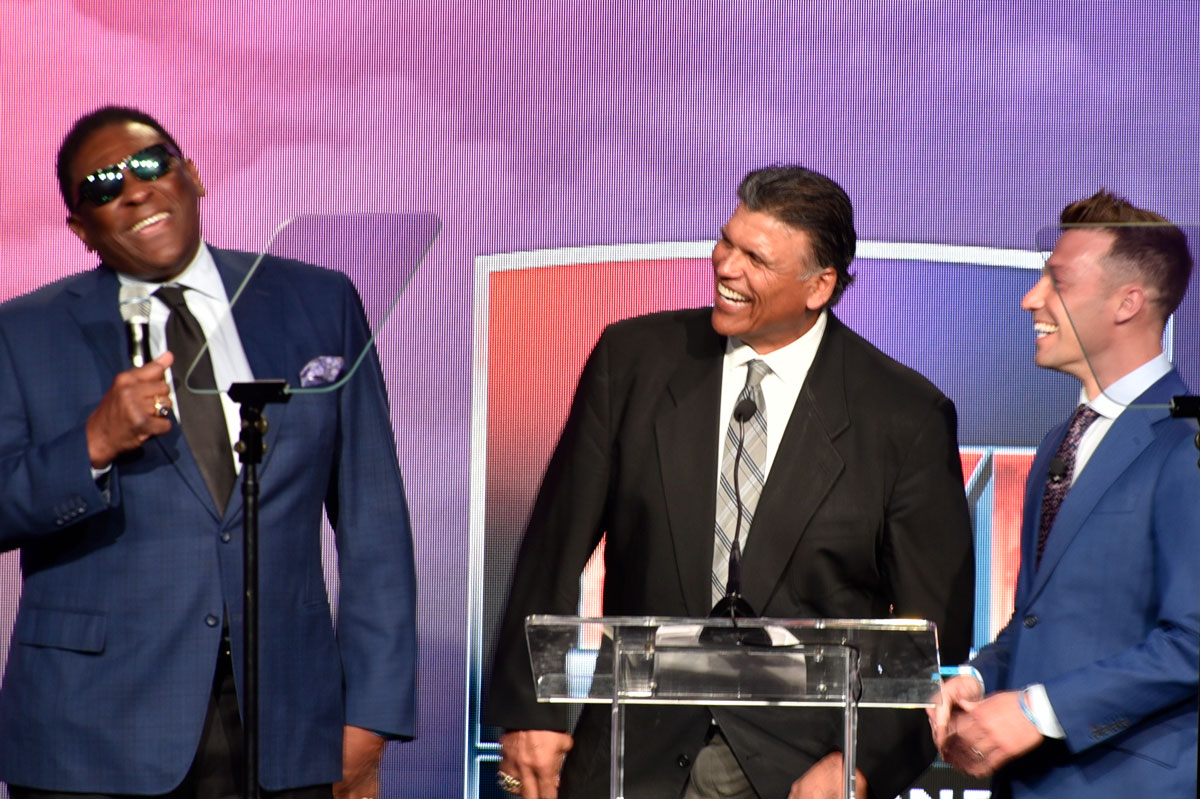 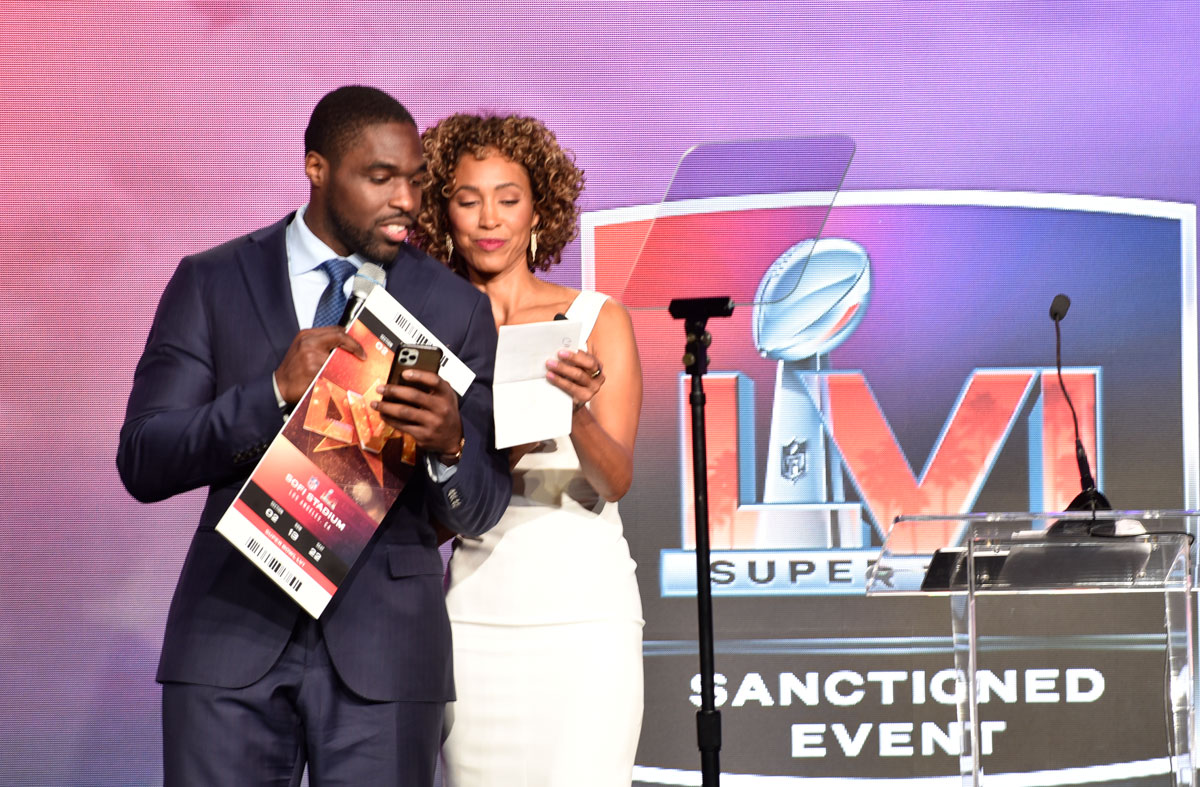 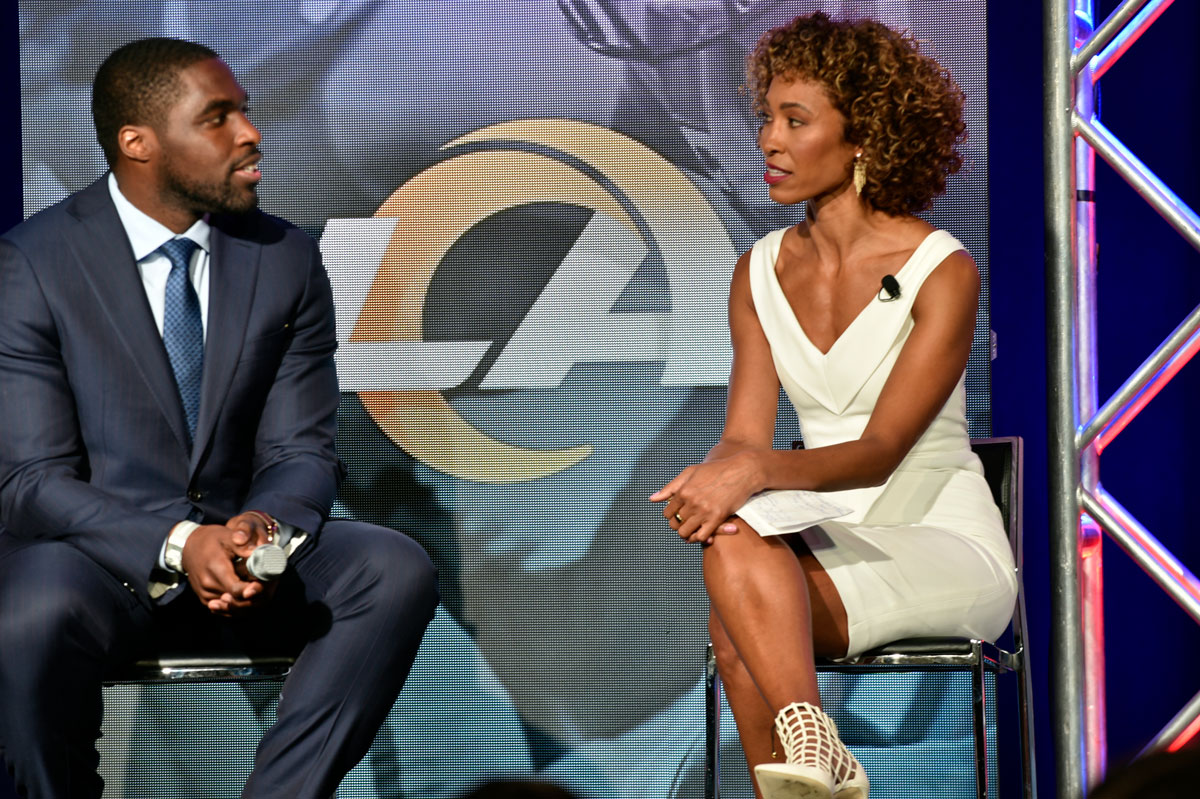 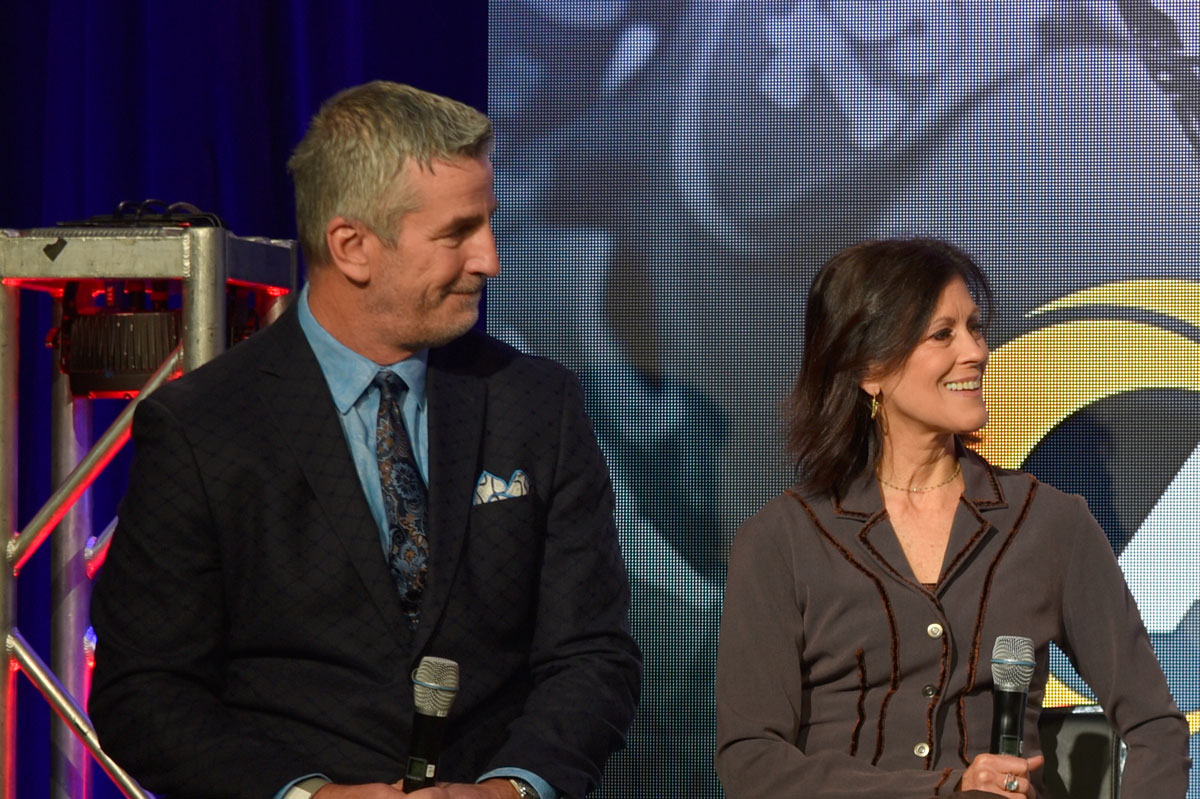 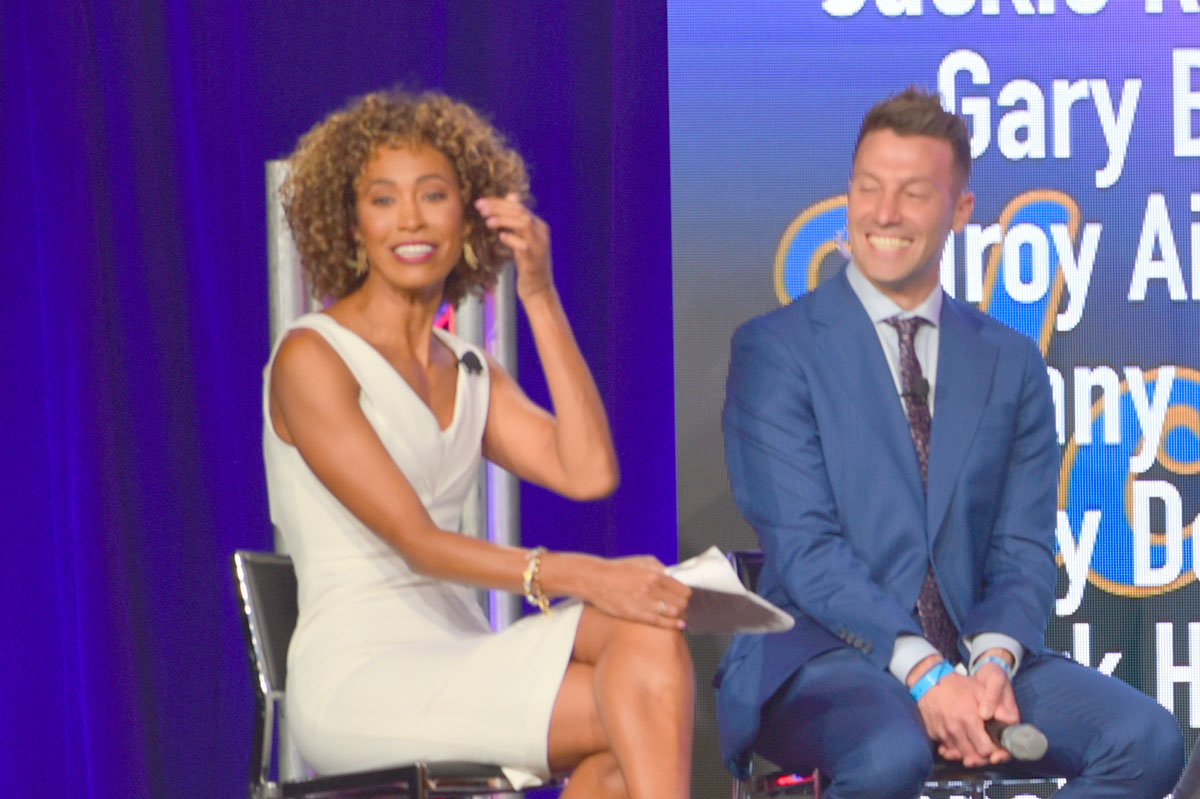 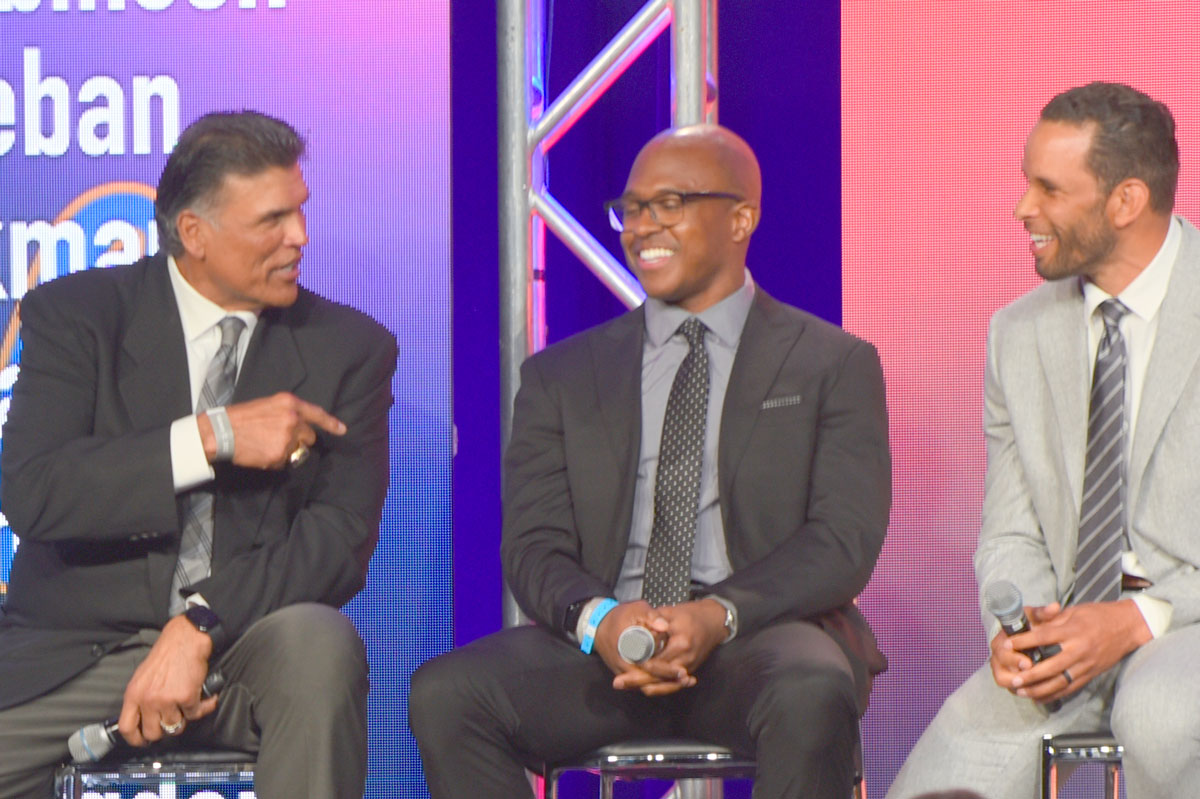 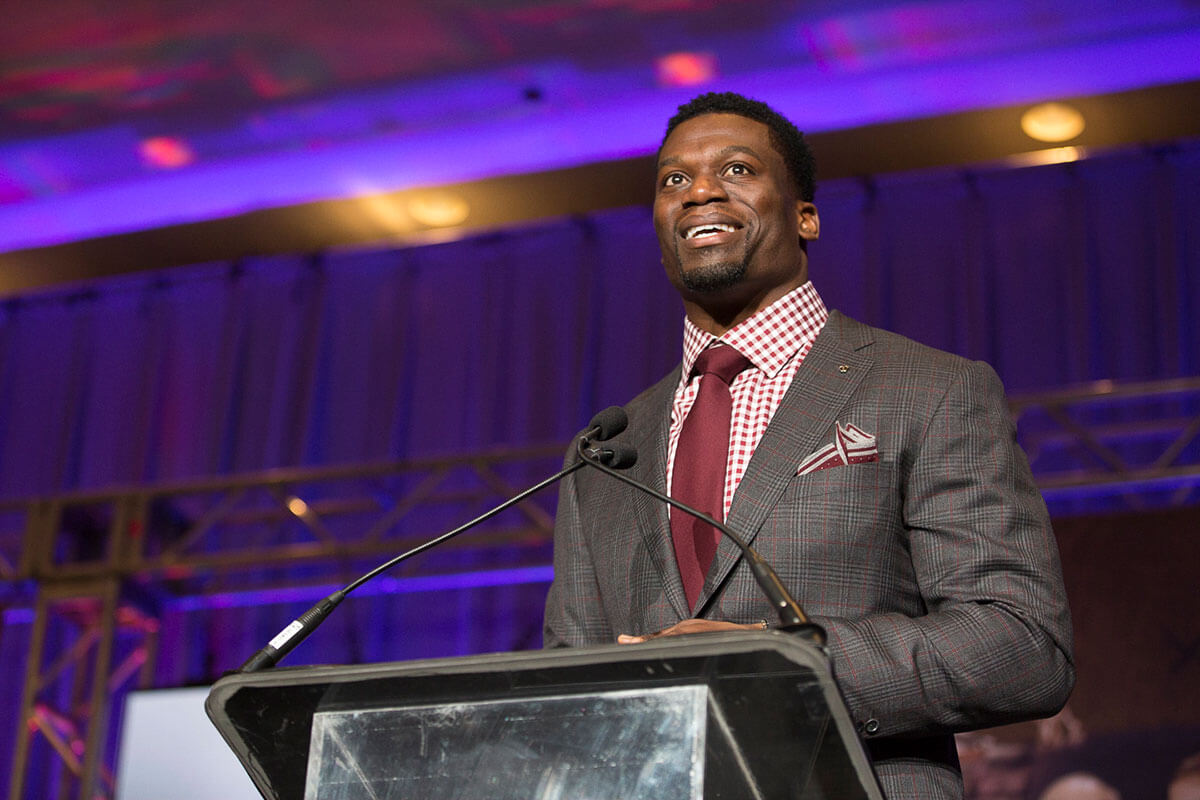 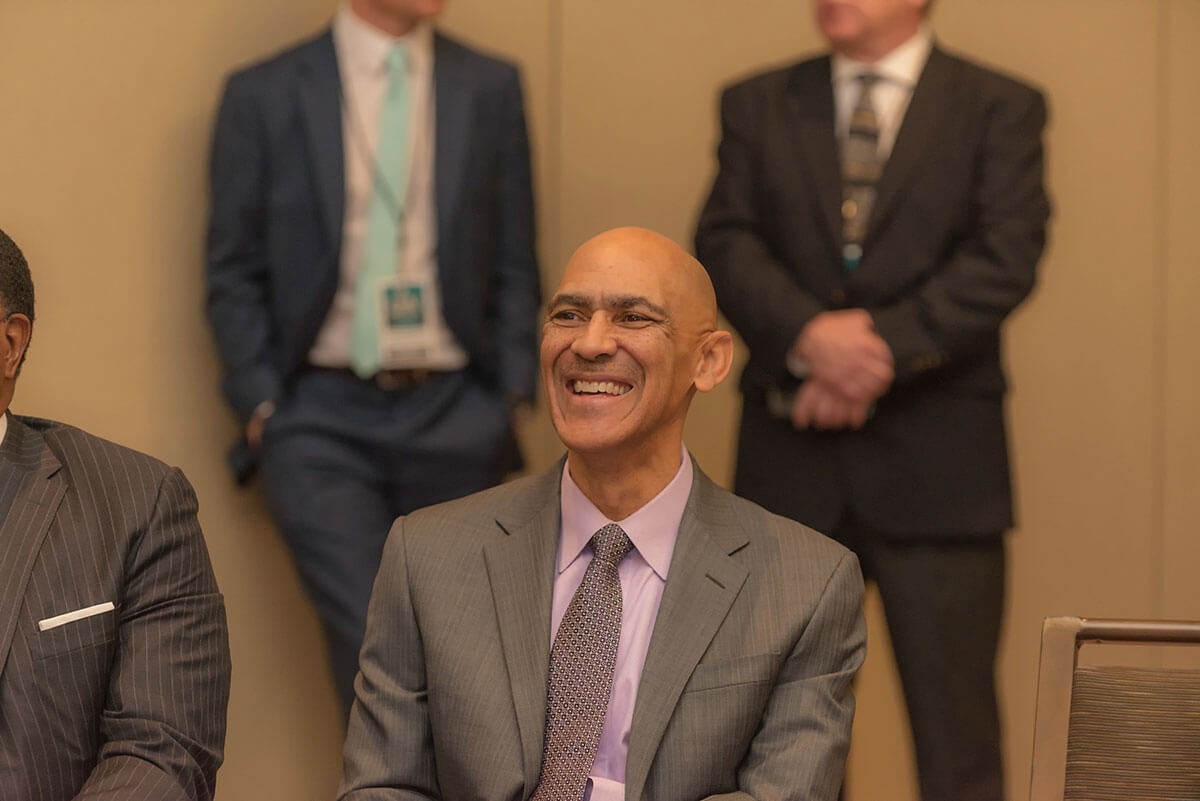 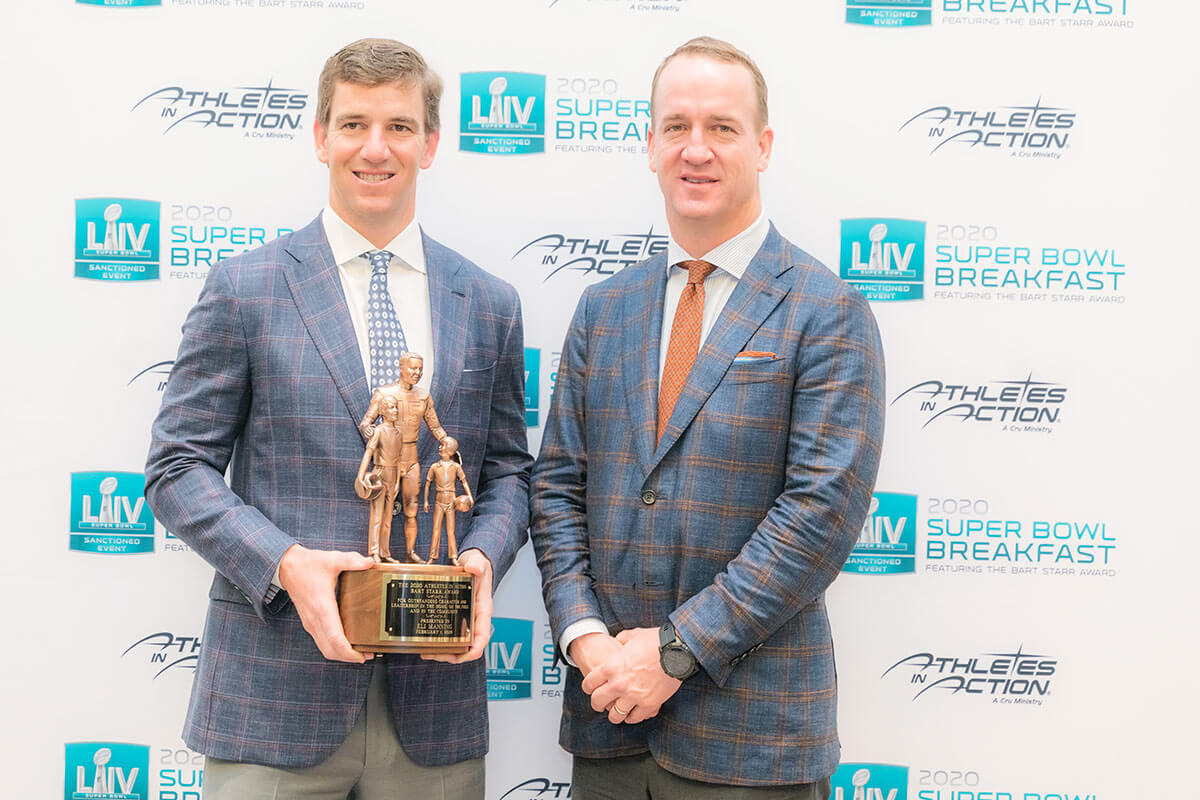 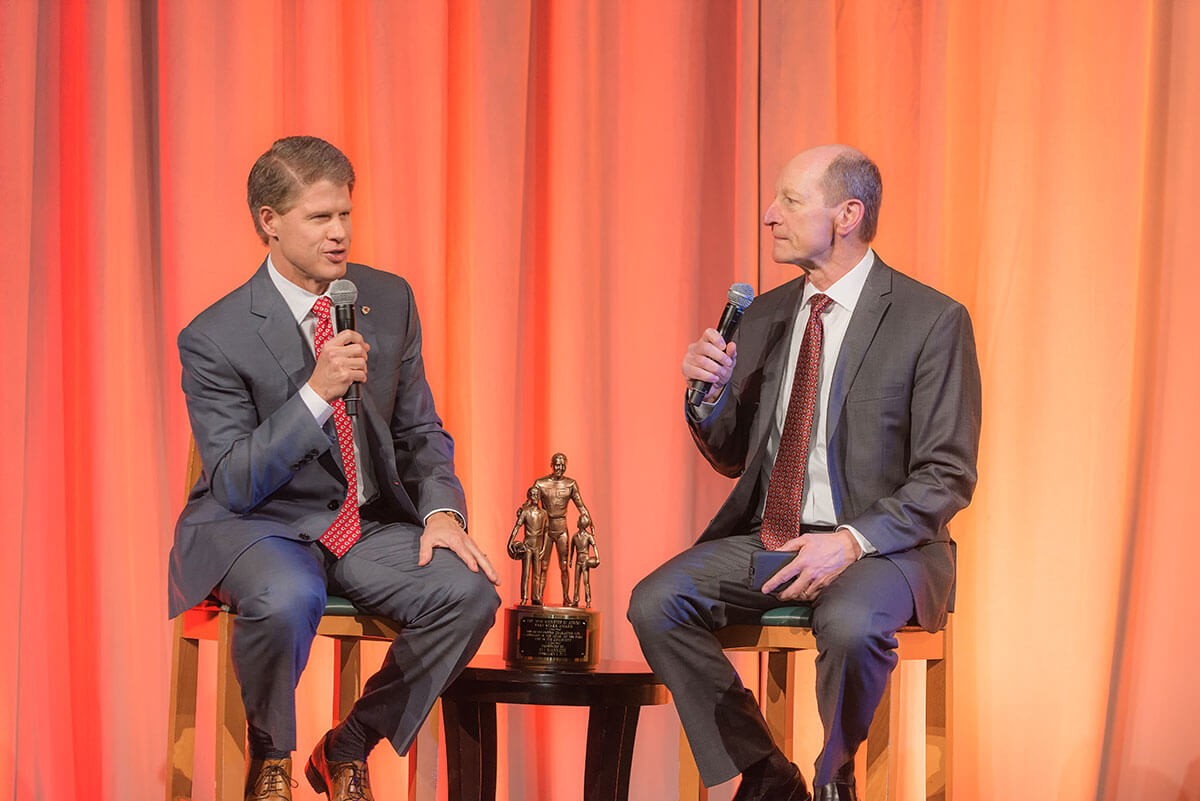 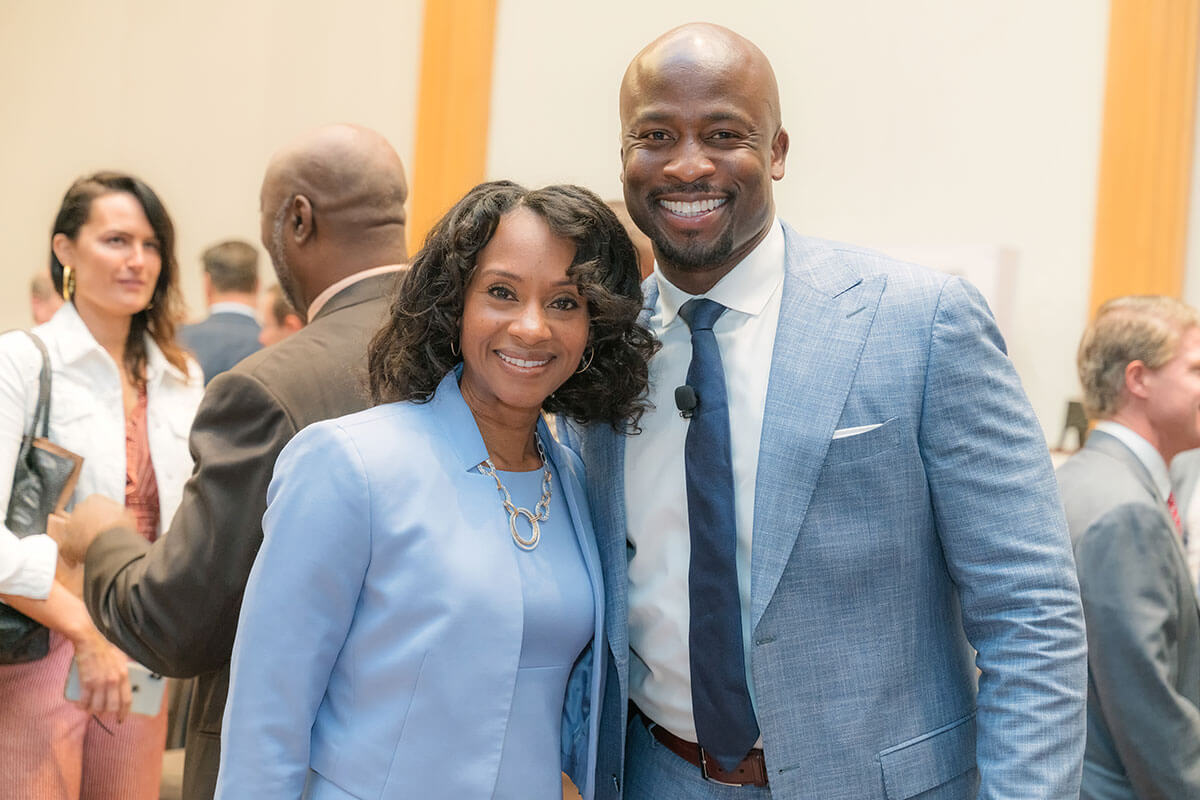 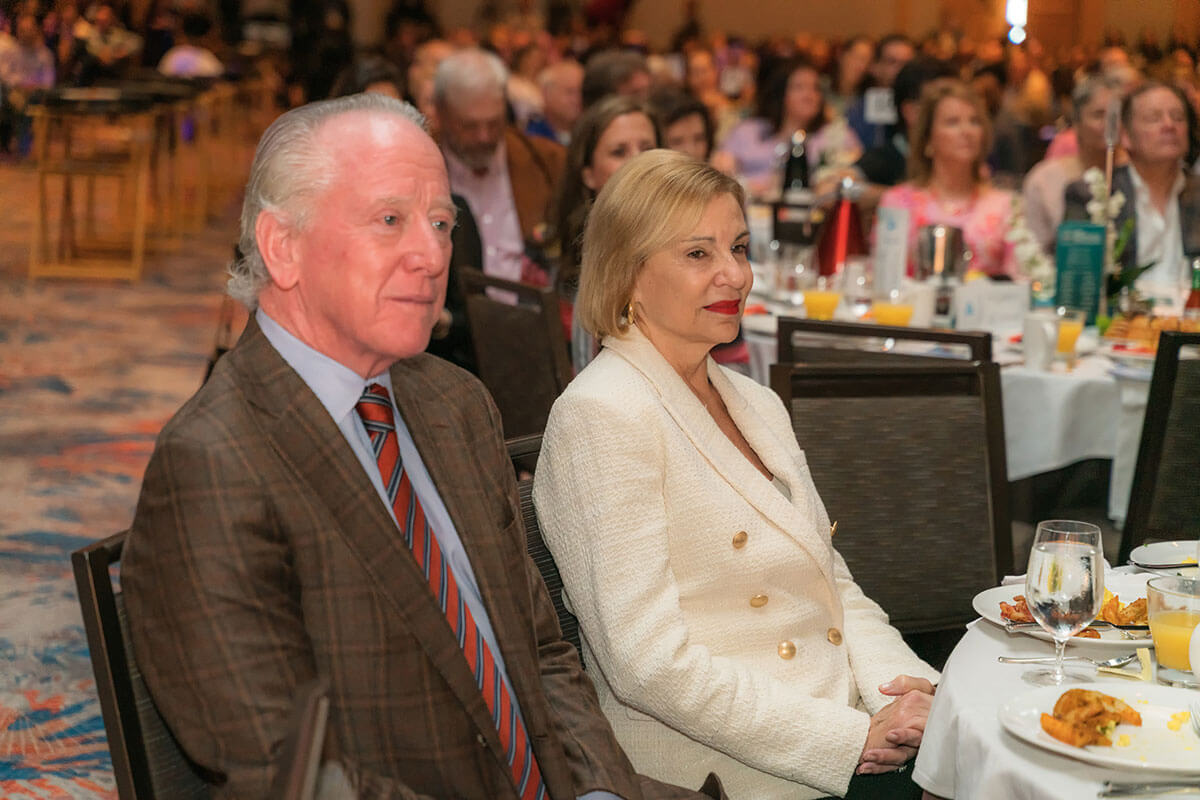 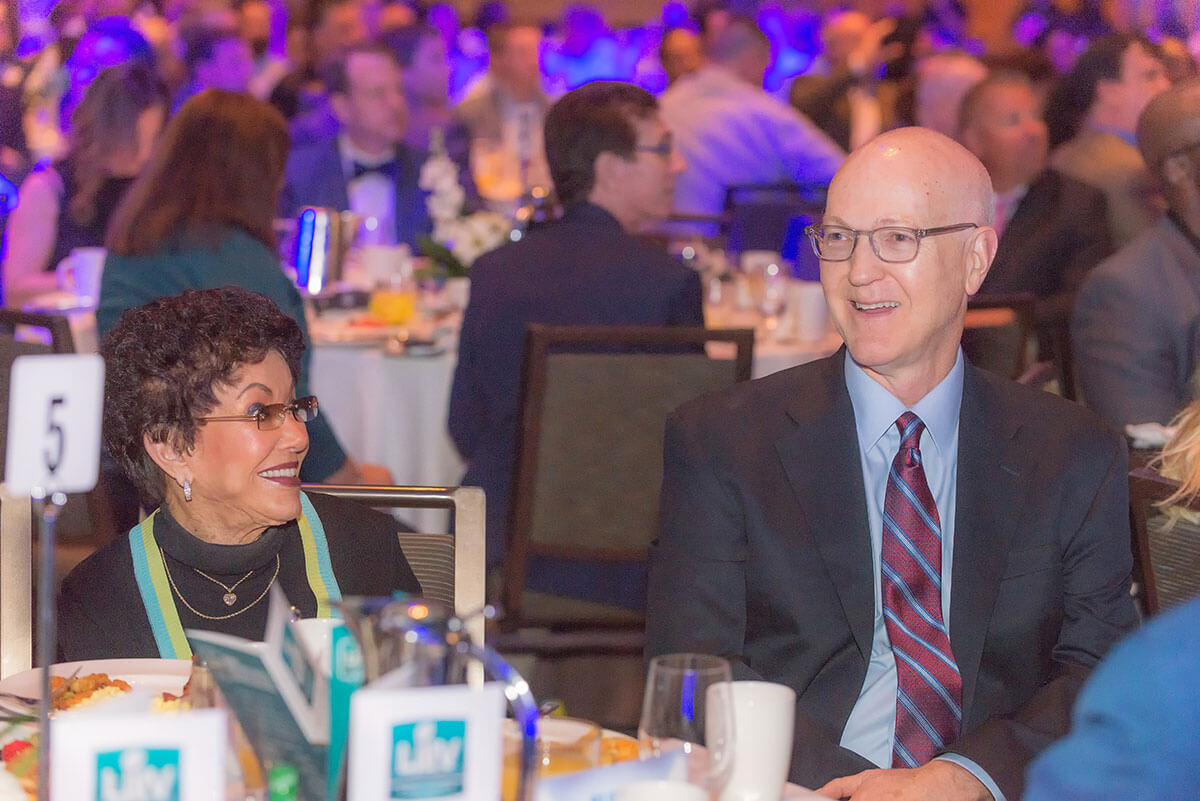 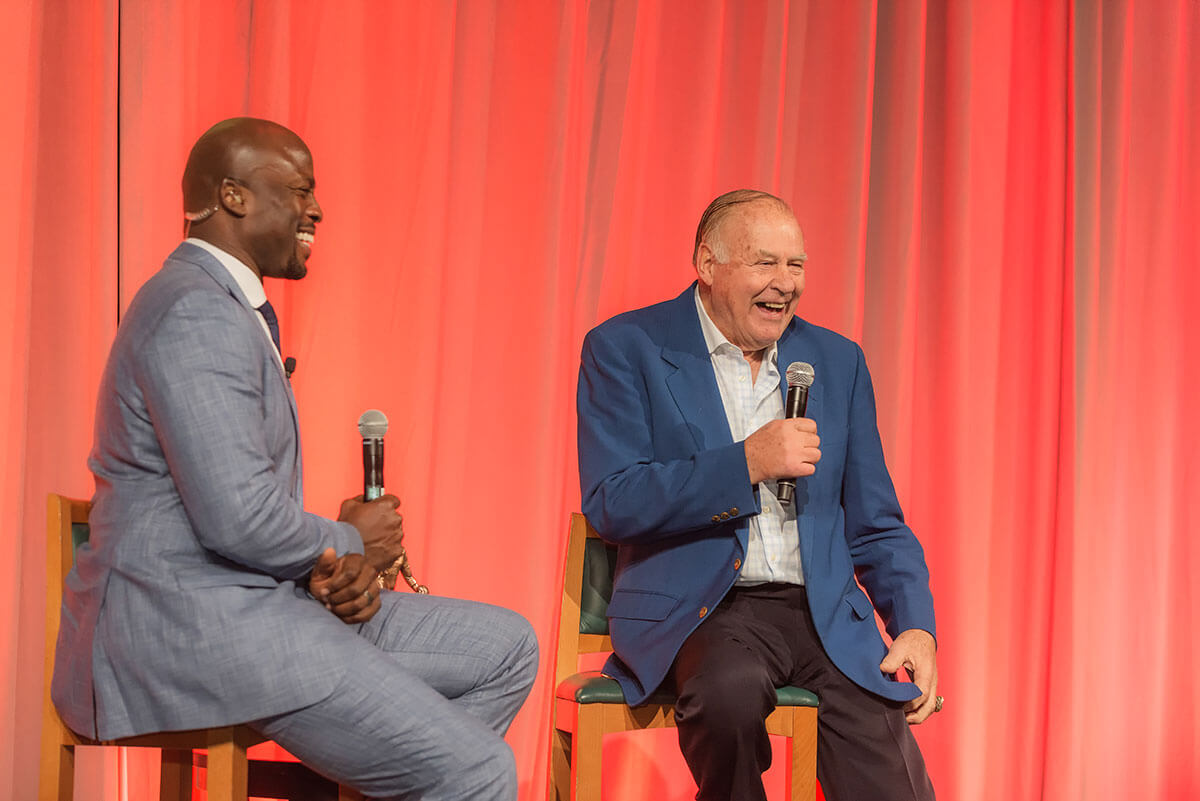 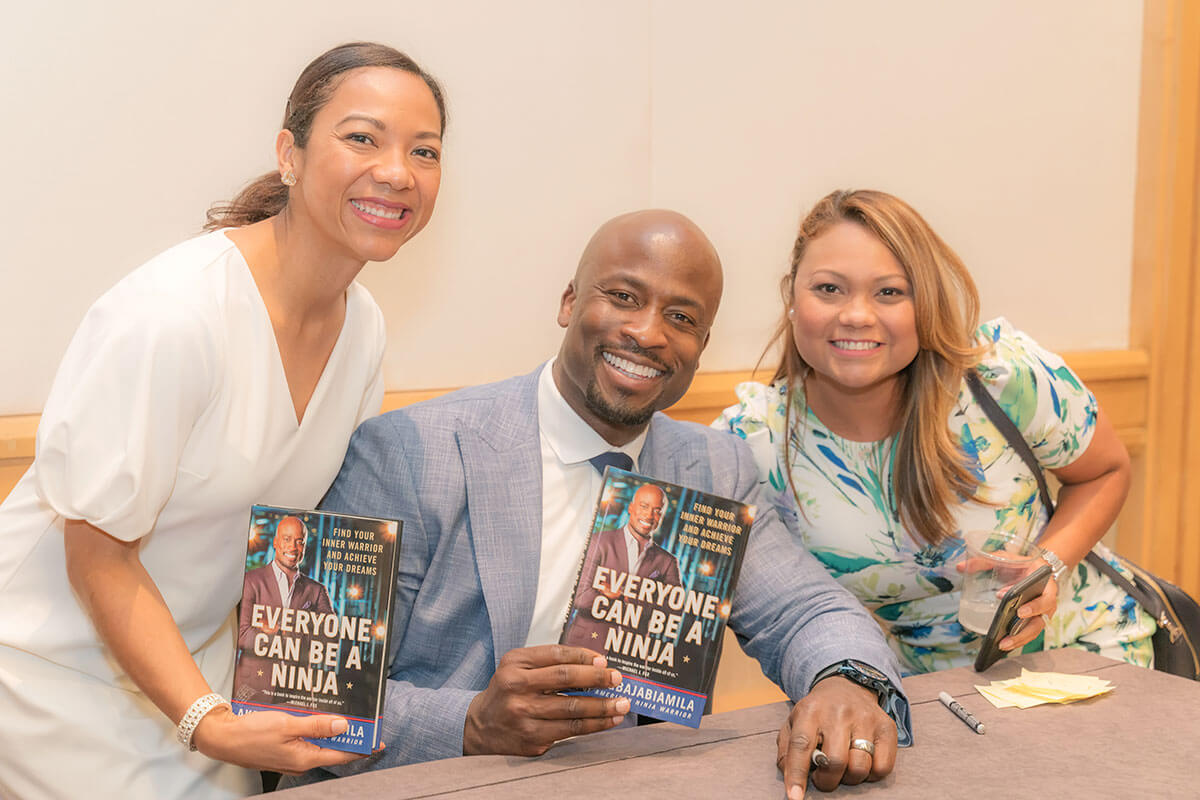 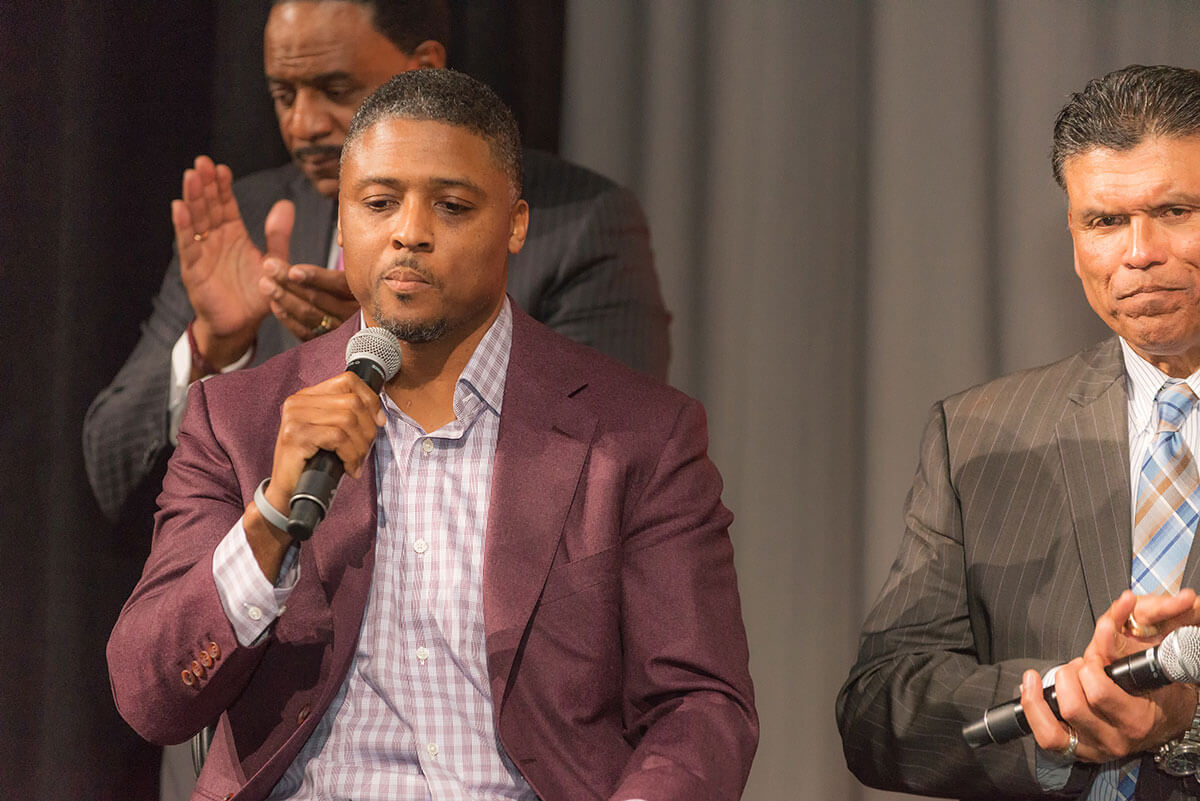 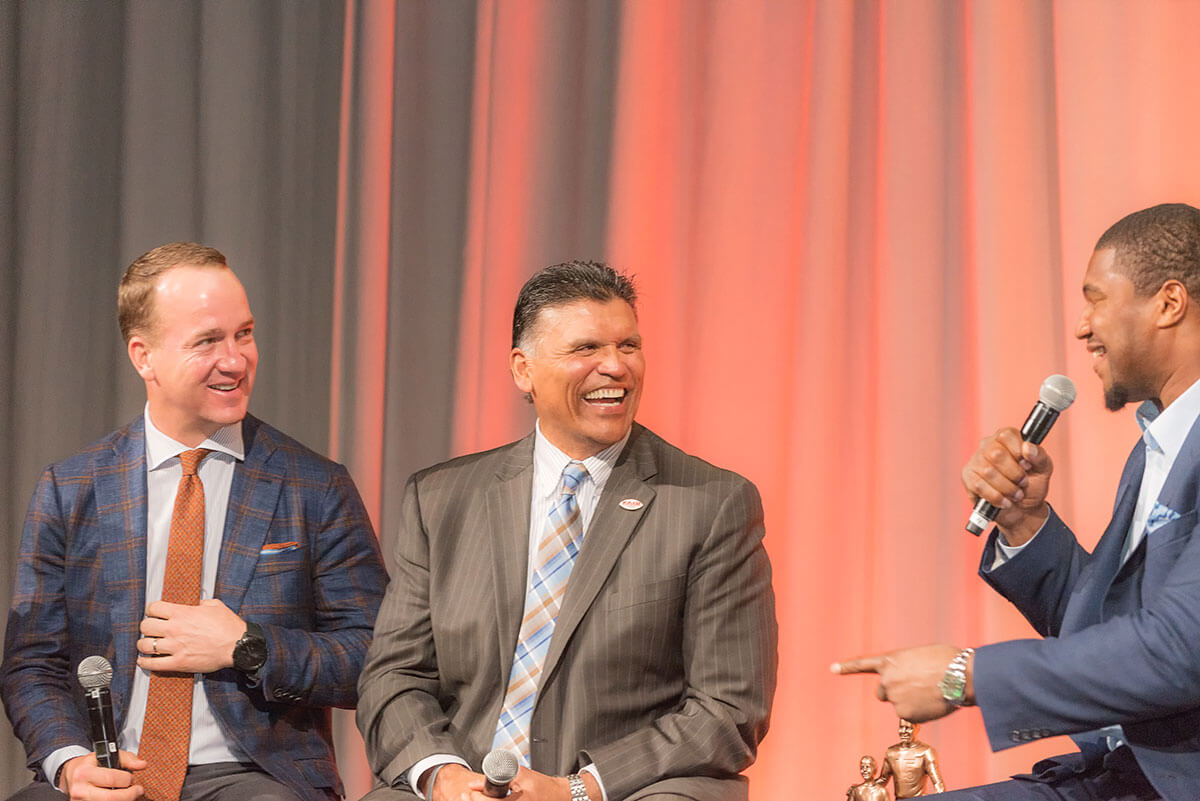 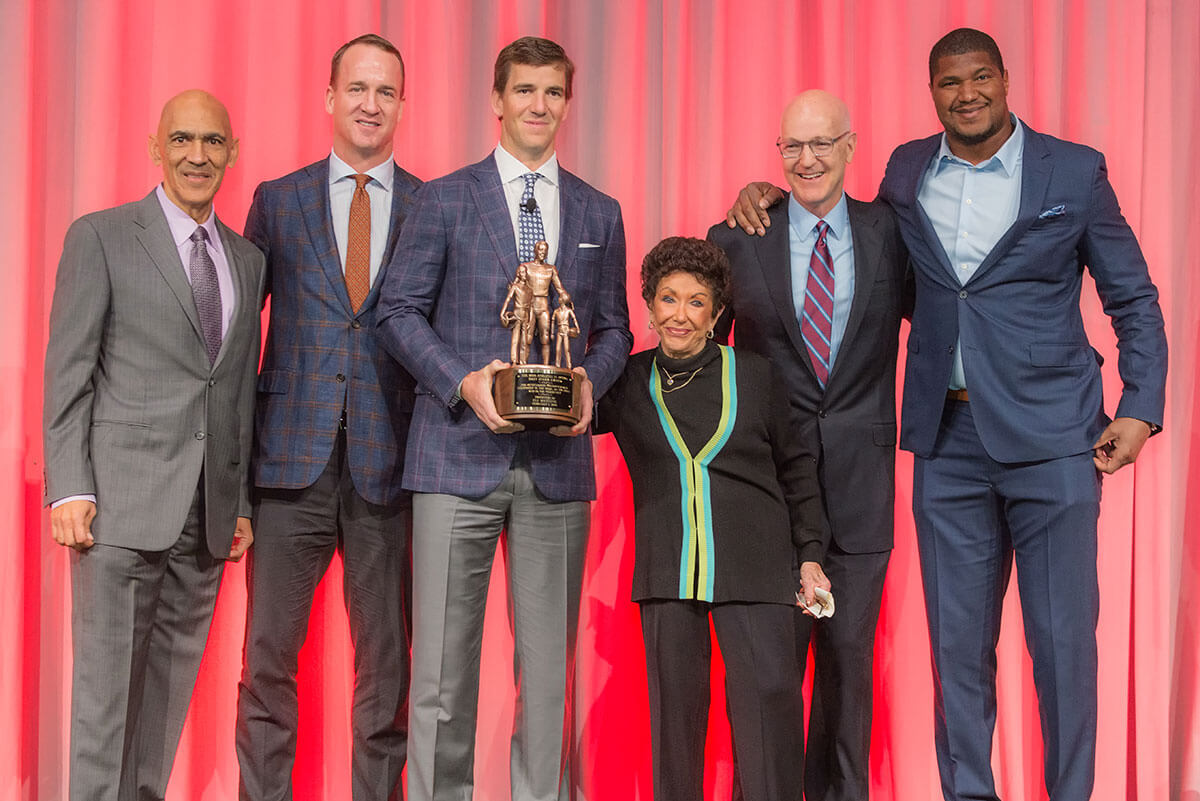 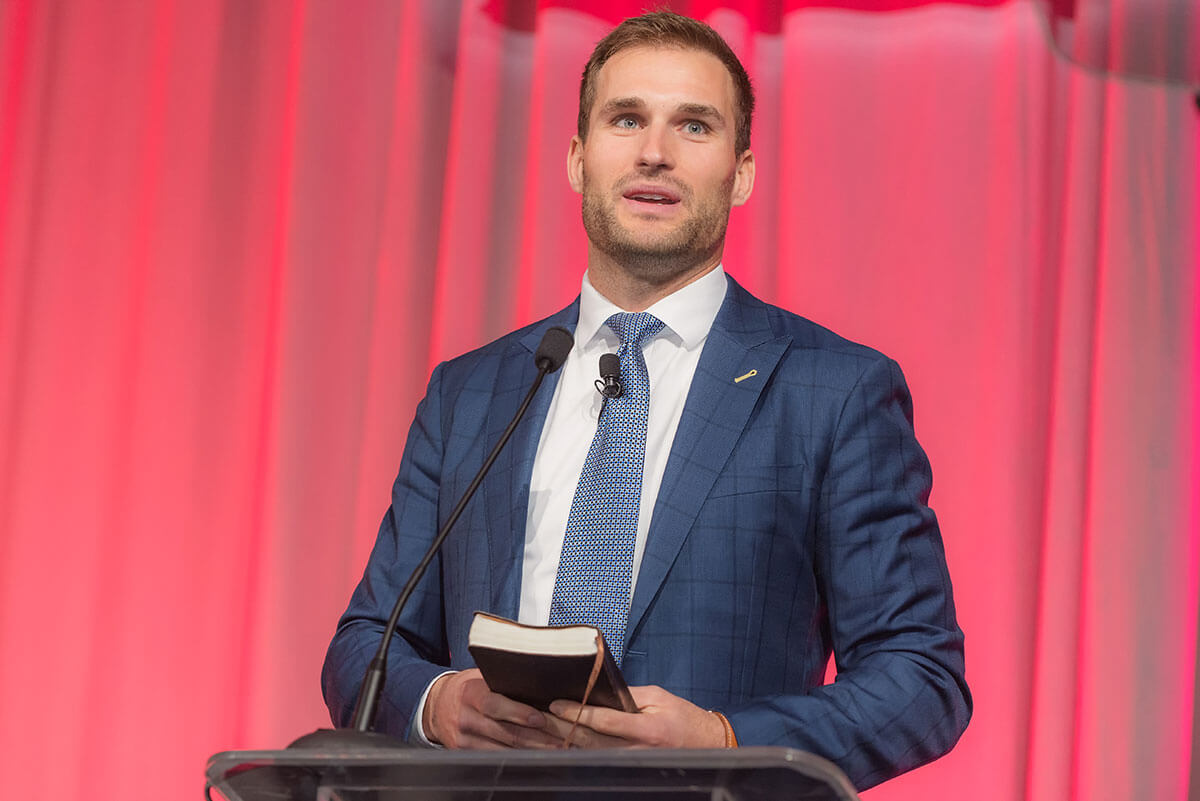