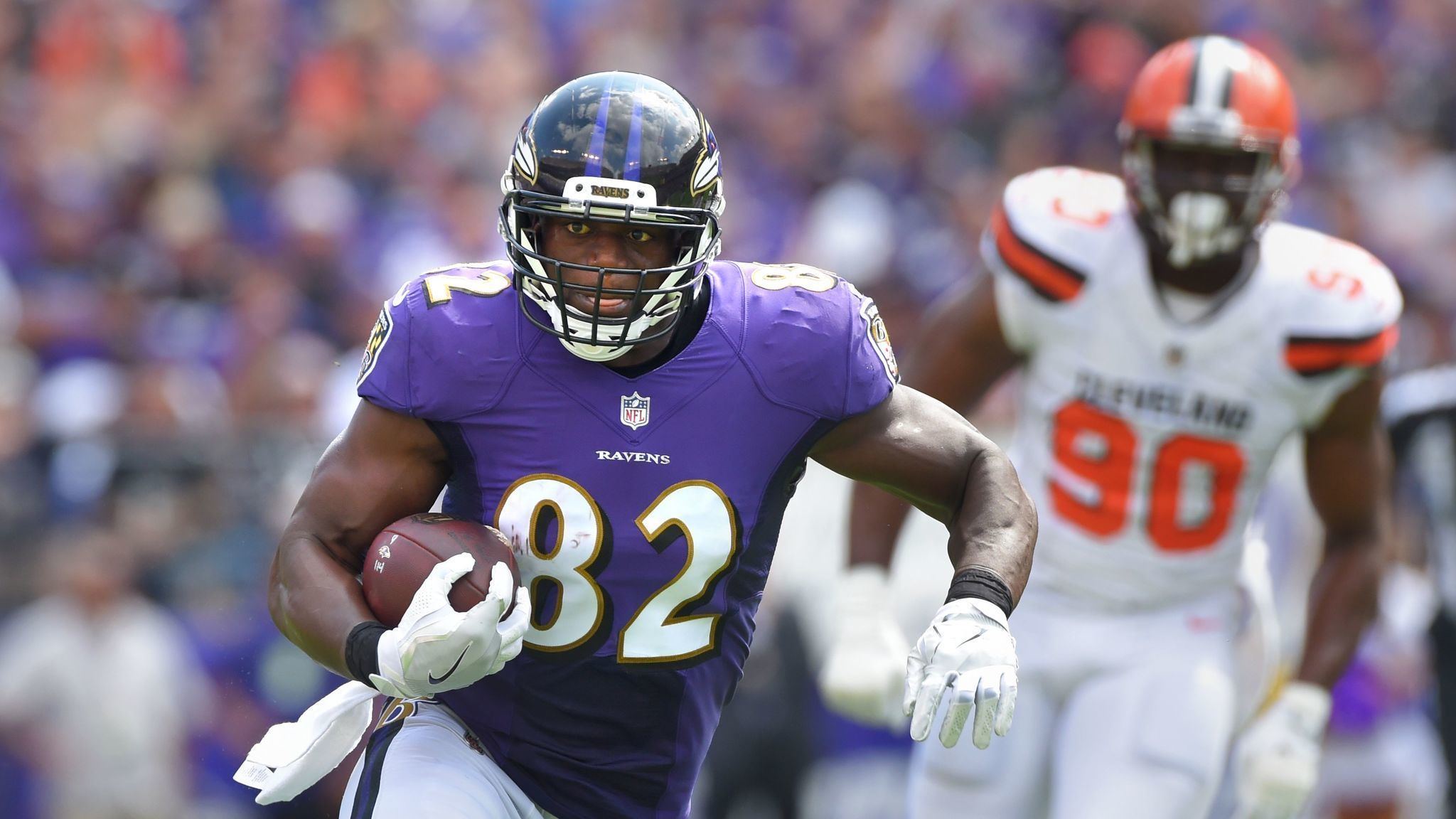 Phone Call from Cherry Star to receive the award

Benjamin Watson of the Baltimore Ravens is the winner of the 2018 Bart Starr Award for outstanding character, integrity and leadership on and off the field. Watson was selected by his peers in the NFL, making this the only award voted on by all the players other than the Pro Bowl.

Watson played college football at the University of Georgia and was drafted by the New England Patriots 32nd overall in the 2004 NFL draft. He also played for the Cleveland Browns and New Orleans Saints. In his 12th year in the NFL, Watson had career bests in receptions (74) and yards (825), and tied his career high in touchdowns (six). On March 9, 2016, Benjamin Watson signed a two-year deal with the Baltimore Ravens.

As a Patriot, Benjamin received a Super Bowl ring in his rookie season, and he appeared in Super Bowl XXXIX in 2007 with the New Orleans Saints.

Off the field, Benjamin stays busy with his foundation One More. Since its inception, his desire has been for One More to be a vehicle to carry the hope and love of Christ to those in his community who need it most, while understanding that the best and most efficient way to reach their hearts is by first meeting their physical needs.

“Our mission is to simply be a blessing to those around us wherever we are, whether that’s supporting existing charities or initiating programs of our own,” Watson says.

He is also active in the anti-trafficking movement. Hello Beautiful was created to give girls a safe space to discuss the real issues they face, while giving them a godly perspective and truth on those issues. Topics such as self-esteem, body image, the dangers of technology, relationships with boys and girls, and sex are openly discussed, and no questions or discussion are off limits.

Watson serves on the Executive Committee of the NFL Players Association and is an NFL spokesman for the All Pro Dad Campaign.

In 2015, Watson published his first book, “Under Our Skin: Getting Real About Race- And Getting Free from The Fears and Frustrations That Divide Us.”  In October of 2016, he authored a “Group Conversation Guide” to aid the reader’s journey to honest conversation about race, bias and justice in America. On May 2, 2017, Watson released “The New Dad’s Playbook: Gearing Up for the Biggest Game of Your Life.”

Watson and his wife, Kirsten and their five children will be transitioning back to New Orleans where he will play for the Saints again.