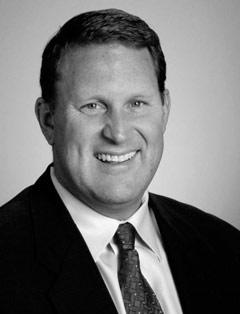 Brent Jones, the 1998 co-recipient of the Bart Starr Award, has been one of the most consistent and productive tight ends in NFL history. With 417 catches, Jones ranks mong the all-time leaders at his position. From Montana to Young, 49ers quarterbacks found Jones “Mr. Reliable” of their offense, and a key part of three Super Bowl champions. A four-time Pro Bowler, and two-time all-pro, Jones announced his retirement following the 1997 season.

Jones has consistently given back to his community. He has been involved with City Team Ministries of San Jose, Young Life, Athletes in Action and the Fellowship of Christian Athletes in the Bay Area. Brent has a company called Northgate Capital and resides in the Bay Area with his wife, Dana and two daughters.