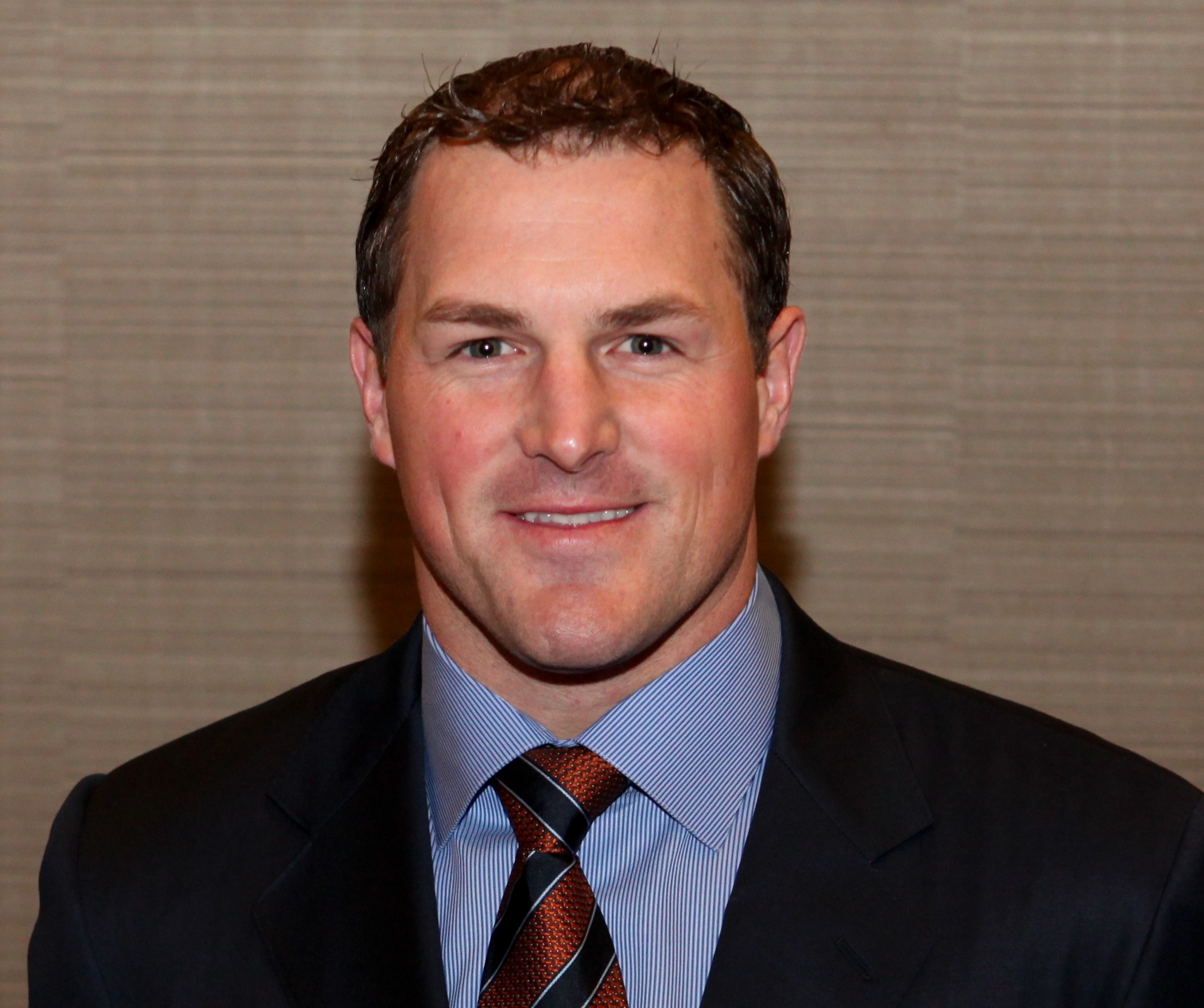 A seven-time Pro Bowl selection and two-time NFL All-Pro athlete, Jason Witten was a third round draft pick by the Dallas Cowboys in 2003, following his collegiate career at Tennessee. There he set single-season school records as a tight end for catches (39) and receiving yards (493), earning All-SEC recognition and All-American honors. In his tenth season in the NFL, Witten is one of the league’s top tight ends and one of the most prolific pass-catchers in Cowboys history. He secured his place in Cowboys legendry by breaking franchise records for most career receptions and most receptions in a single game. Witten also set NFL records for most receptions in a single game by a tight end and most receptions in a single season by a tight end. He is on track to become a Hall-of-Famer as one of the NFL’s top tight ends of all time. In 2010 he caught 94 passes (marking his third season surpassing 90 catches), had 1,002 receiving yards and a career-high nine touchdowns. Currently, Witten has posted four consecutive seasons with more than 80 receptions and 1,000 receiving yards. He was named the Dallas Cowboys Man of the Year in 2007, 2008 and 2010.

In 2007, Witten and his wife, Michelle, launched Jason Witten’s SCORE Foundation, which has rapidly become one of the largest and most impactful foundations among NFL players. The foundation’s work to end domestic violence and promoting education made Witten a finalist for the NFL’s Walter Payton Man of the Year Award in 2007, won him the Home Depot Neighborhood MVP in 2008 and the Pro Football Weekly Humanitarian of the Year award in 2010. Witten and his foundation also launched the Jason Witten SCOREkeepers program, which places male mentors in family abuse shelters across Texas.  Additionally, the foundation opened the Jason Witten Learning Center at Boys & Girls Clubs centers in East Dallas and in his hometown of Elizabethton, Tenn. Witten and Michelle also dedicated the Jason Witten Emergency Waiting Room at the Niswonger Children’s Hospital in Johnson City, Tenn., in 2008.  In addition, the foundation operates a youth wellness program called “Play.Move.SCORE” at Boys & Girls clubs in Dallas and Fort Worth.

Witten’s other charitable involvements include the Salvation Army, Make-A-Wish Foundation and the United Way.

Jason and Michelle reside in Texas with their three children: C.J., Cooper and Landry.